I’m excited to finally be able to announce… We’re moving! 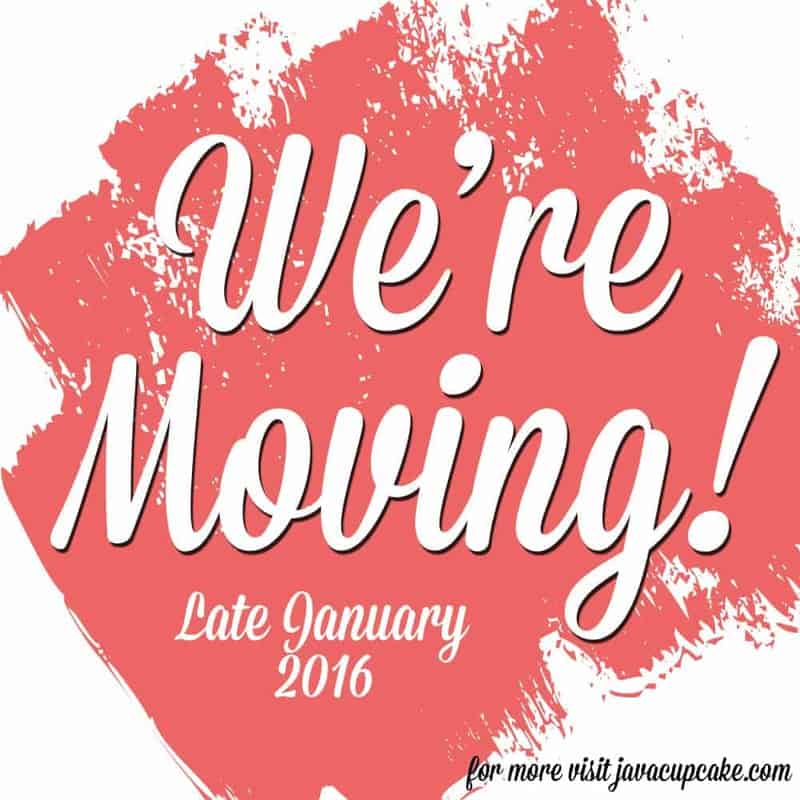 After five fabulous years living in Germany and traveling around Europe, it’s finally time for our family to say goodbye.  Dave has been reassigned to Fort Belvoir, Virginia with the US Army and we will be moving there late January 2016.

As I begin to look ahead to 2016, it’s hard not to be reminded of the life we have made for ourselves here.  A lot of things happened, both good and bad, in Germany that shaped who we are as a family and who I am as a person today.

Most importantly, I had my son Matthew in 2012.  He will be the most important thing I ever did in Germany. 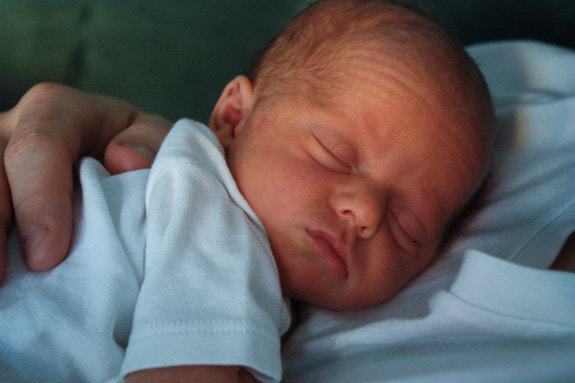 Emily joined the swim team 2 seasons ago… which was a complete game changer for her.  Swimming has shaped and toned her body and has given her self-confidence more than I ever have been able to.   That’s her on the right at swim practice last summer.  She’s my little fish! 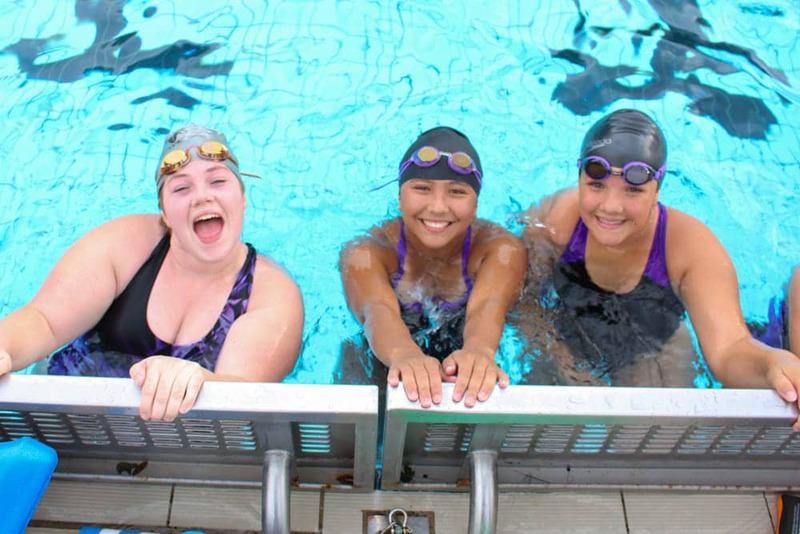 Of course, my husband Dave has been through a lot since moving to Germany.  He deployed to Afghanistan in 2013-2014 for his 3rd deployment to the middle east.  That deployment changed him forever… and not in a good way.  Shortly after he came back, he began to fall apart.  The combat he had experienced since deploying the first time in 2007 had finally caught up to him and he began to crumble under its weight. 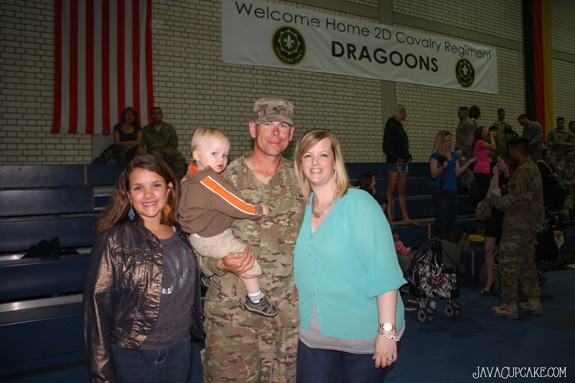 Unfortunately, the combat PTSD & depression he now suffers from brought him to attempt to take his life twice over the last year of us living here.  Which has brought us to our current situation moving to Fort Belvoir.  It is there that he will be able to get the comprehensive help he needs to recover from a decade of war.

We’ve also done so much traveling these last 5 years! 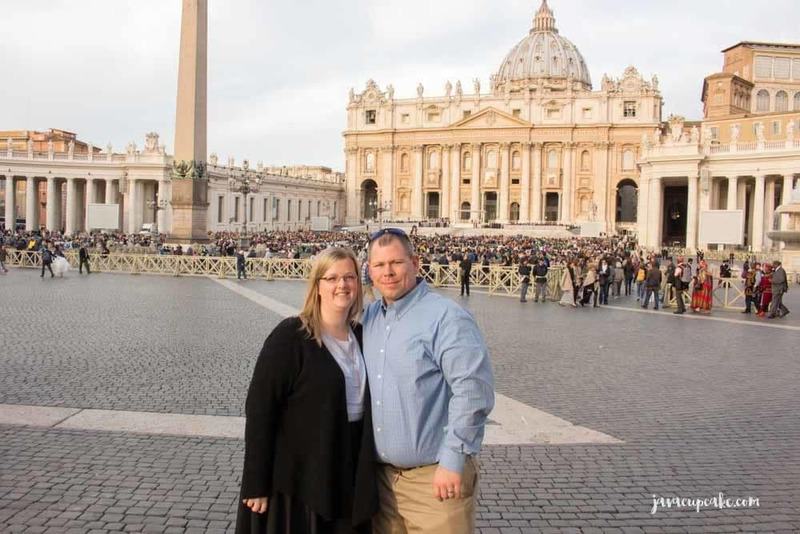 There’s just too many places to list… so I’ll just share my two favorites.  This past October my husband and I were guests of the US Army Warrior Transition Battalion on a trip to Rome, Italy to meet Pope Francis and tour the city.  It was a life-changing experience for me.  You can read more about that trip here! 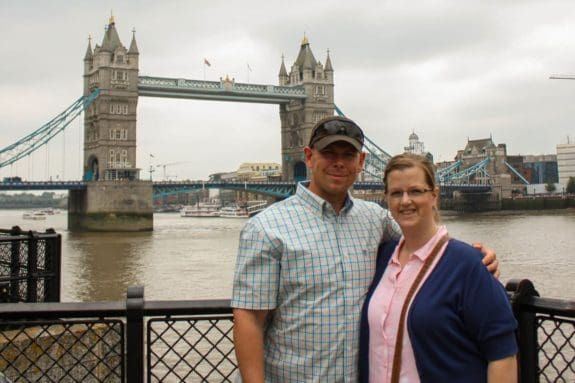 My husband and I also got to take a trip to London for a quick 4 days while my Dad was in town and was able to babysit our kids.  London is the #1 must-visit-again city we traveled to while living here.  I loved everything about it and only wished I had more time!!!

Finally, besides my children and family… the thing I will cherish most is the work I’ve been doing these last 6 month. 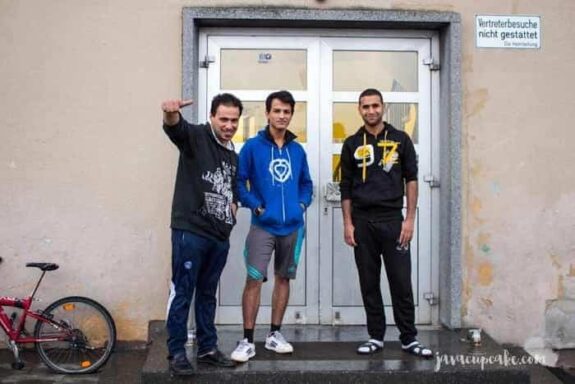 Earlier this summer, I began collecting donations for the Syrian and Iraqi refugees living here in Germany.  I shoved my car full and delivered all I had collected to a local shelter, not knowing that my life was about to change forever.

The men I met at that shelter have shown me so much strength, will to live, compassion and unconditional love.  Their stories of war, destruction, violence, and death break my heart and make me wish the world was a very different place.  I have grown to love these men over the last 2 months with all of my heart and I wish I could bring them with me to the USA.  All they want is a safe home, to earn a living and to be loved… which is what we take so much for granted in the USA. 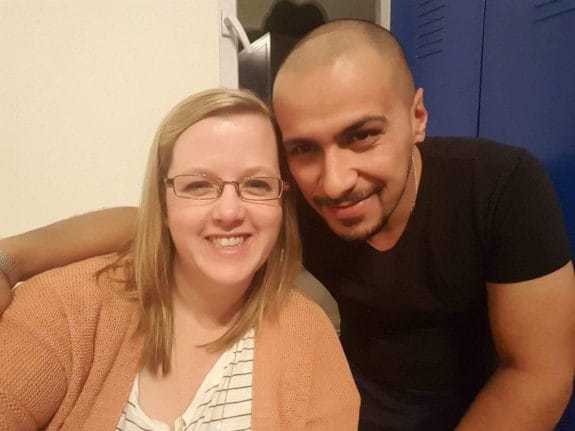 Because of Facebook, I will always be connected with them and I pray that someday I can help them fulfill their dreams.

Let’s not forget about all the fabulous food I made this year… and all the awesome DIY and parties and tablescapes I made!  2015 on JavaCupcake has been a big year of growth for me! 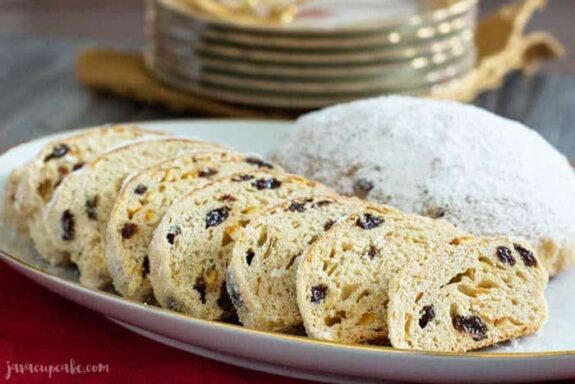 One of the things I’m most proud of this year was the success I had baking some of my favorite German breads and desserts including this Christmas Stollen.   It was a goal of mine to bake as many traditional German recipes as I could while I was here and I think I scored big on that one!  Check out all my German baking & cooking here!

Here’s a look at some of my favorite bakes, tutorials, & parties from 2015! 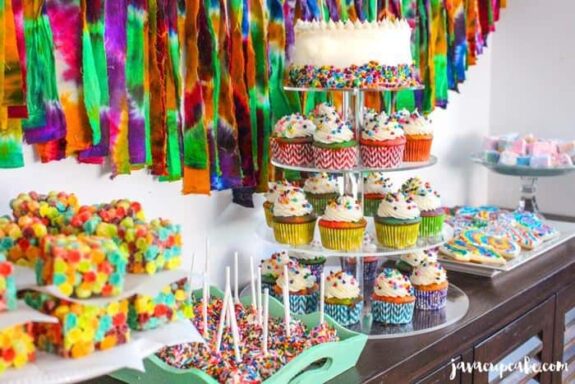 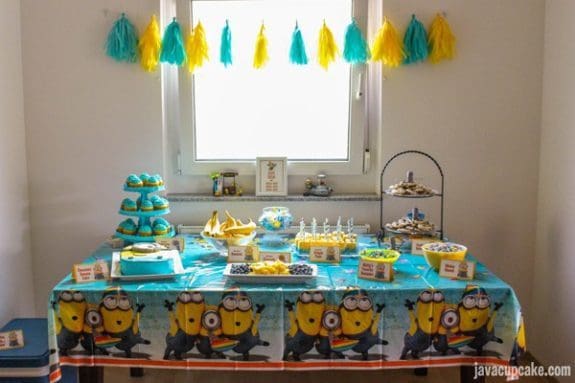 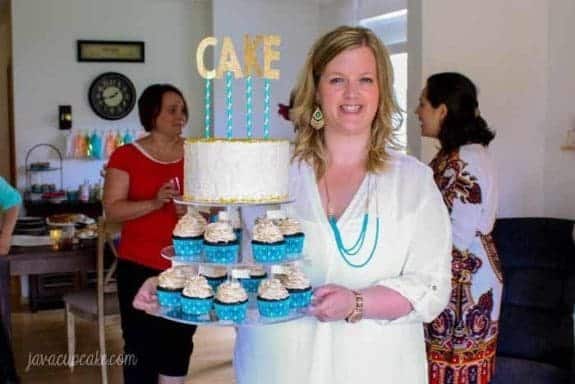 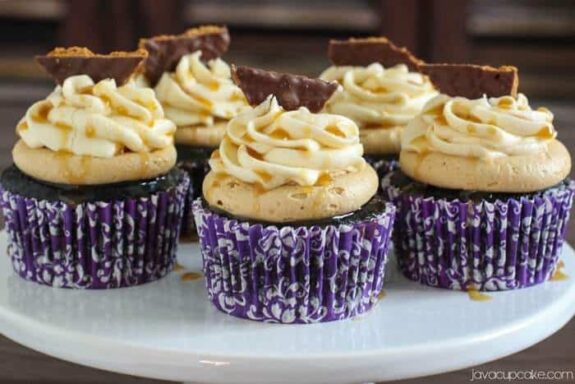 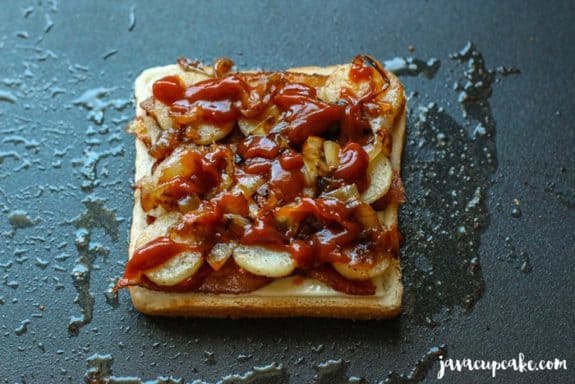 There were so many more amazing things on JavaCupcake in 2015, so if you want to look at it all… click here!

2016 is going to be a big year for me personally and for JavaCupcake.  I have so many amazing plans already and I can’t wait to get to the USA to get them started! 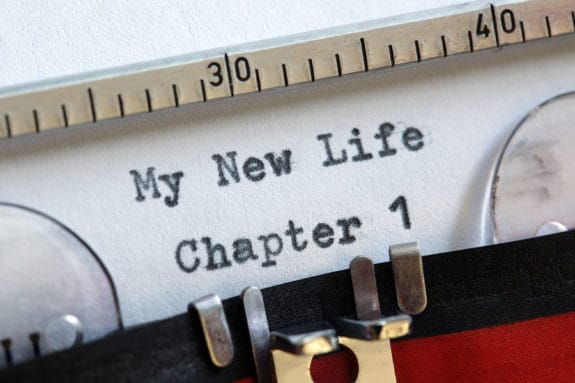 So many amazing memories! Congrats and best wishes on the move!

That is a big change! I would definitely be sad to say goodbye to Germany, I've always wanted to go there.

Congratulations and welcome back! Blessings on your move and your family!

You must have the energy of a roadrunner. I have enjoyed every post and appreciated learning from you. May 2016 hold only sweet memories and youf family grow in love, strength, and courage . God bless and keep you.

I am so excited for you!!! I can't wait to hear about your new adventures. Welcome to the USA!!!