Now, you may be wondering what’s up with this blog post.  It doesn’t contain a cookie recipe or pictures of my latest cupcake creation and you’re confused.  But hey… don’t worry.  It’s still pretty darn cool!

As you may have heard, OREO is celebrating it’s 100th anniversary this year!  Can you believe it? 100 years of twisting apart those chocolate cookies to get at the delicious cream on the inside! Amazing!  So to celebrate the OREO “Daily Twist” campaign has been releaseing a new ad each day based on the latest news and pop culture of that day.  It’s been pretty darn fun to watch what OREO comes up with every day! Here are a few of my favorites. 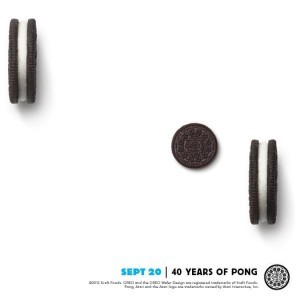 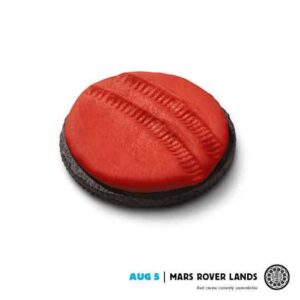 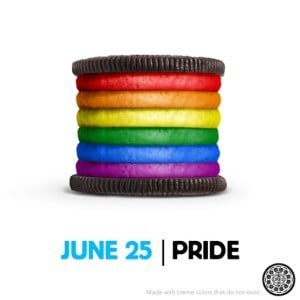 I’ve made a few things out of OREOs here on my blog… let’s take a trip down memory lane! 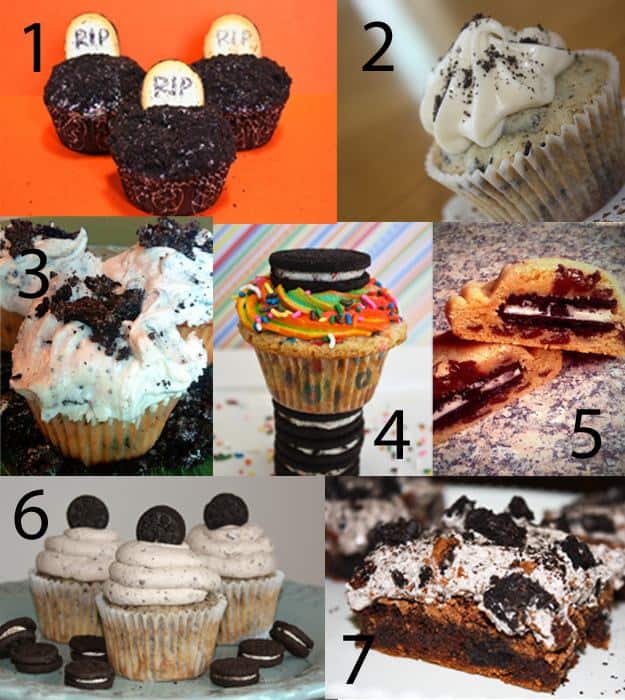 So… why am I talking to much about OREO? Well they’ve got this amazing event coming up next week that I think you need to participate in!!!

OREO fans in New York and around the globe have a chance to make history today by inspiring the creative for the brand’s first-ever, live, crowd-sourced ad – the 100th in the OREO “Daily Twist” campaign which releases a new ad each day based on the latest news and pop culture of that day.

The World’s Favorite Cookie will set up a “virtual office” on October 2 from 10:00am-2:00pm EST in Times Square, NYC (Broadway in between 46th and 47th Street) where it will create a new OREO ad in mere hours based on real-time suggestions from fans on what hot news of the day they think should be the focus of the campaign’s final Twist!!

Suggestions can be submitted via OREO cookie’s Twitter page (@OREO) and Facebook page (www.Facebook.com/OREO) and may be fed live to a billboard in Times Square.

The creative teams will then develop the ad using the iconic OREO cookie and milk imagery. Fans can watch the creative process unfold live or follow the action via the OREO Facebook page and Twitter handle. From concept to creation, the final ad will debut for the entire world to see later that afternoon.

Sounds fun, doesn’t it?  I know that I’ll be participating all the way over here in Germany… and you should to! Wherever in the world you are… whether you go down to Times Square, live in the USA or around the world!  Join OREO in celebrating 100 days of “Daily Twists”!

For more… visit OREO “Daily Twist” on Facebook.com/OREO or OREO.com/DailyTwist.

Betsy, Nice job with the post. I'll be eating OREO cookies with you on Tuesday, and watching the events of the day unfold:)