Monday night we (me, the boy & the little brother) went to a tasting preview at Burning Cupcakes (4312 6th Ave),  Tacoma’s newest Cupcake bakery that is opening up on Saturday.  We stayed for about an hour, had lots of treats and learned more about the owners, their history and their plans for the shop.

It was a small crowd, just a few people, but a big spread of cupcakes and desserts that they’ll be offering in the shop on a regular basis.  The shop wasn’t completely set-up yet, the color scheme is a teal blue & black combo, with stainless steel equipment.  It’s a little dark for my taste but I’m interested to see how everything looks all set-up and ready for business.

The tasting started with a little description of everything that they had out for us.  A ton of cupcakes plus other desserts: tarts, brownies, cookies, cinnamon rolls, and little deconstructed strudels. They received their new oven earlier that day, but they had to bake everything in the morning to get ready for the tasting, so they asked us to keep that in mind (especially for things like the cinnamon rolls, which are better warm & fresh out of the oven).

I was definitely impressed by the amount of goodies, especially because it was a smaller crowd.  They also had lemon water, tea, milk and fresh pressed coffee, which was nice.  I stuck to water, just cause if I have coffee in the evening I would have been a jitter bug all night, but it seemed like it was a hit with the other ladies that were there!

I think between the 3 of us we tried juuuuust about everything, I think the only exception was the lemon curd tart, which was decorated really pretty, but none of us got to it.

So, here are our favorites of the night:

I realized when we got home that none of us picked a cupcake as our favorite.  That was kind of a bummer for me, I really enjoyed the PB&J cupcake, but it wasn’t my fav.  Here’s the kicker though, the mousse from the strawberry tart was my fav, the crust was not.  That was probably my least fav thing from the tasting.  The little one loves cupcakes, but he’s not a huge fav of overly sweet things, so I think that’s why he liked lemon sugar cookie the most.  And the boy, well, he’s all over this gluten free thing lately and he loves brownies, it was no contest for him.

They have some really great ideas, so I’m excited to see how things are going in a few months after they’ve been open for a while. As of Monday night they were still debating about being open on Sundays, but their FB says Tues-Sun from 11-7 pm.  They won’t have a set menu to begin with, which I think could help or hurt them, it just sort of depends, but they said they’re going to just kind of go with the flow and see where the wind takes them in the morning and then go from there after they have a more regular schedule.

They do offer a variety of gluten free/vegan products, which is nice but I wasn’t a huge fan of the whipped cream frosting that they used on those cupcakes. I think if they had used a standard butter cream, like on the vanilla apricot cupcake, then I would have been a bigger fan.  They also use biodegradable liners, so if you eat there be sure to leave your liners on your plate so that they can be composted at night.

Overall, I think that they have some great ideas and they’re a little different than the other places that are already open in Tacoma, so variety is good.  They’re planning to offer wine & beer in the near future, so that would be a cool draw-in if it works out the right way.  I think it’s a little too early for me to decide exactly how I feel about them, because I’d like to see everything completed… for me it’s about the place, the atmosphere & the cupcakes, of course.

I would like to send a special thank you to the ladies of Burning Cupcakes for having us at the tasting, we had a great time and it was nice to get out after work for something fun!

Here are a ton of pics ;) if you have any questions, please let me know!  Also, if you’re going to be at the opening on Saturday, give me a holler & let me know :) I’d love to meet up and go together! 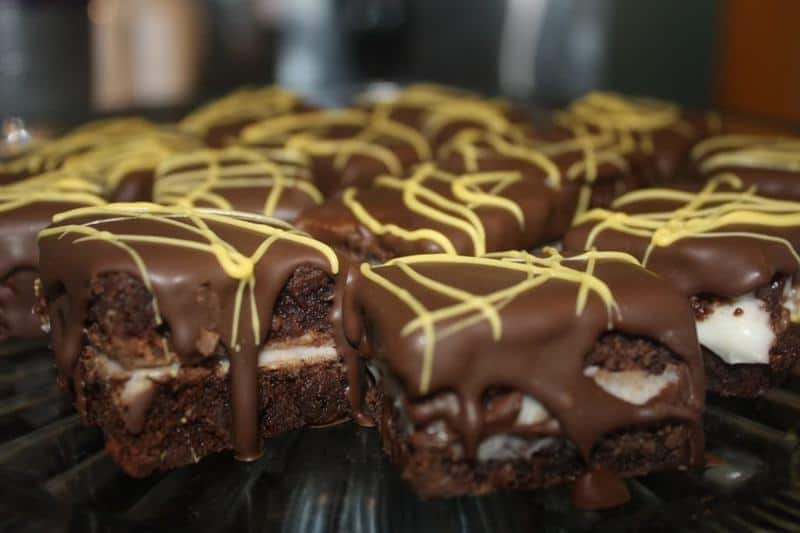 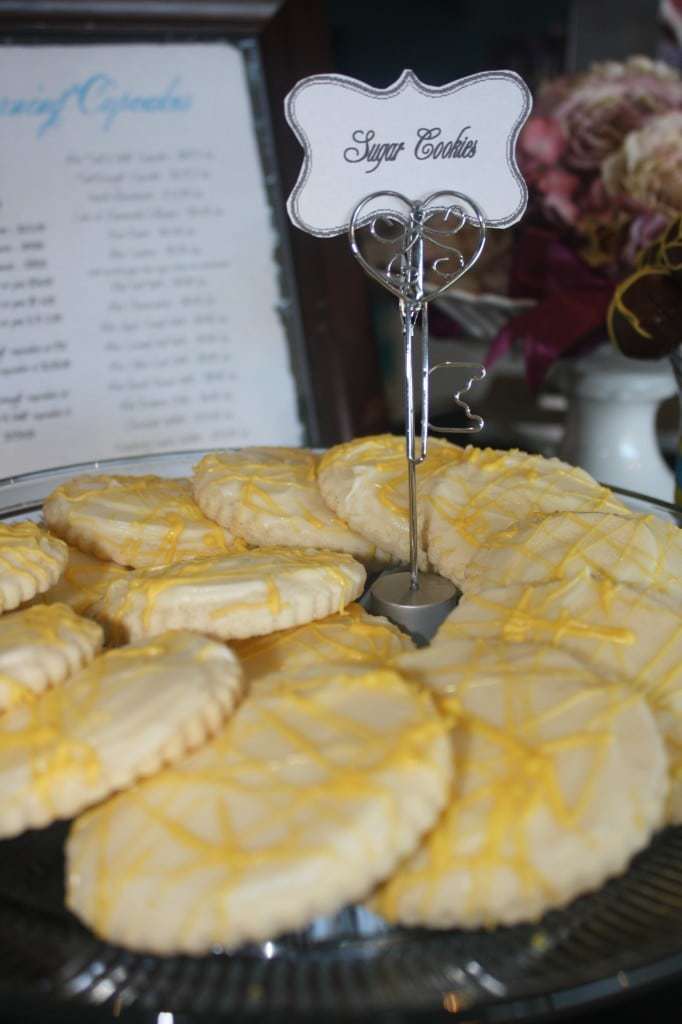 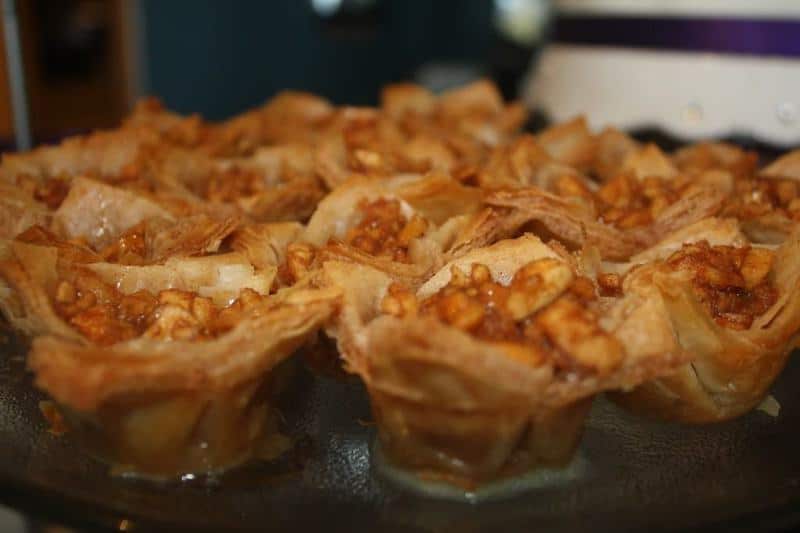 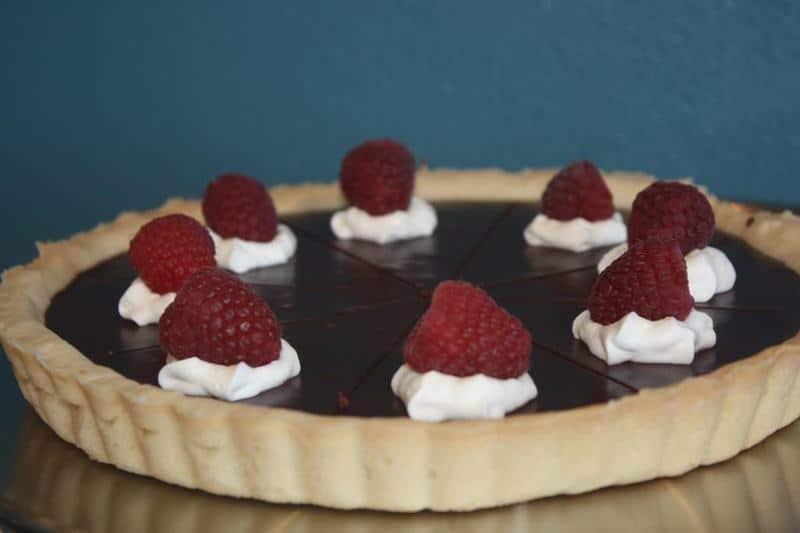 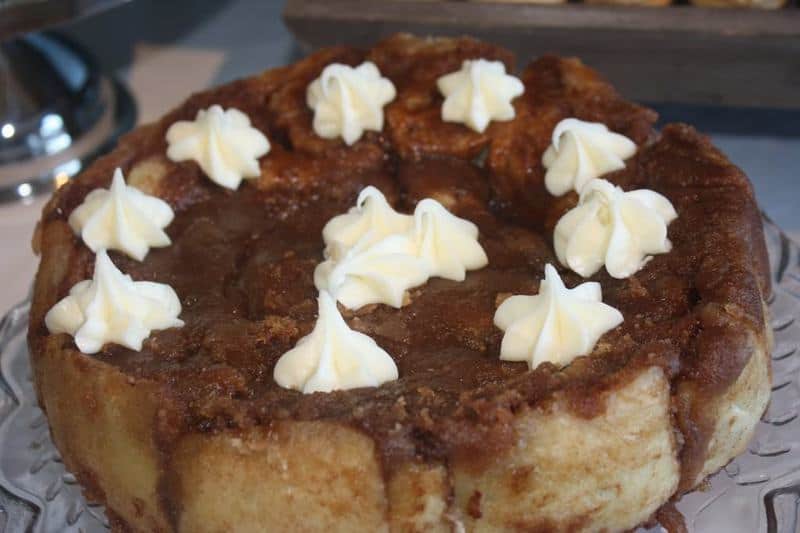 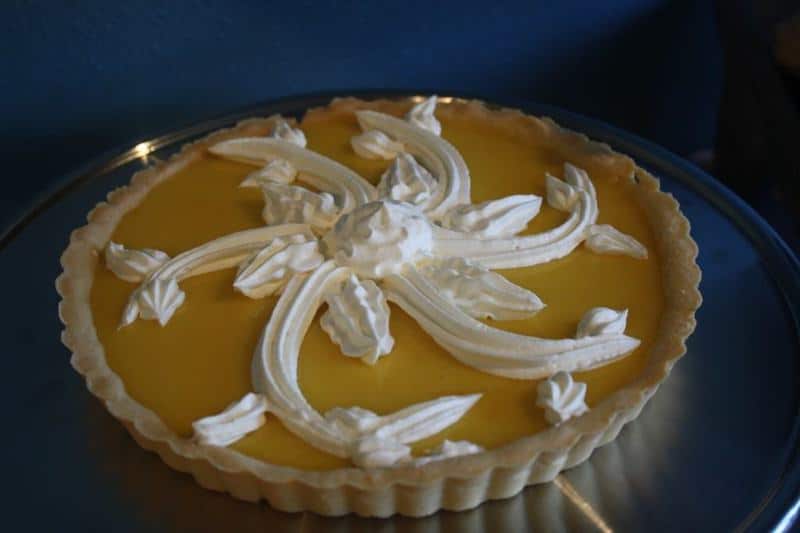 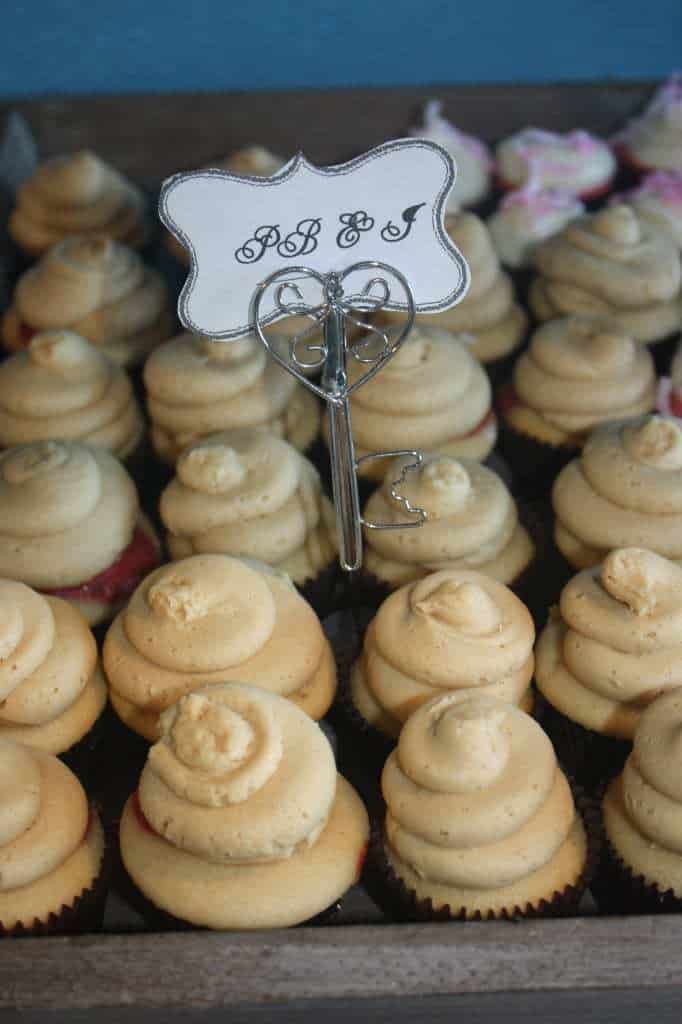 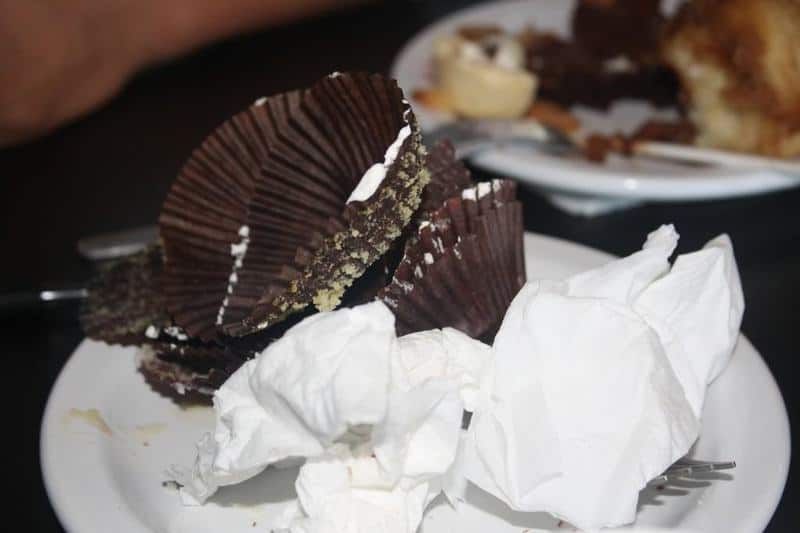 PS. Interesting fun fact: Burning Cupcakes is a “commissary kitchen” which means that they rent out their kitchen space for folks who need to use it.  There are a few requirements, but they mentioned an empanada lady who uses it on Wednesdays and a few vendors from the Farmers Market who use it for their booths.  I thought it was a great idea and it’s awesome that they’re open to helping out other folks in the community! If you want more info about how it works, be sure to give them a call!