I’ve never owned a bundt pan before. I know, hard to believe. But, it’s true. This week, I was going to borrow one from a friend to make a cake for a Bake Off, but then saw one for only €7 at Rewe here in Graf and snatched it up.

For the glaze, I spent all morning pondering it… Do I make a vanilla & cinnamon glaze for a more dramatic effect or a thick chocolate ganache for flavor and texture? I’m leaning toward the chocolate because really, you can’t go wrong with chocolate. I guess we’ll know which one I decided on by the end of this blog! HA!

The cake batter is a little unorthodox in it’s ingredients, but trust me the cake will be AMAZINGLY delicious!  It’s super dense, moist and the pumpkin flavor is just enough to add some spice to the cake.  It leaves you wondering… mmmm, what is that? 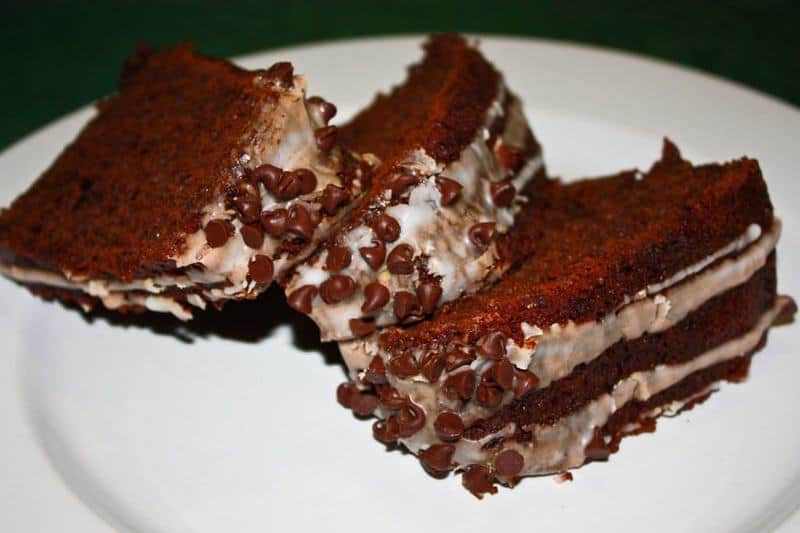 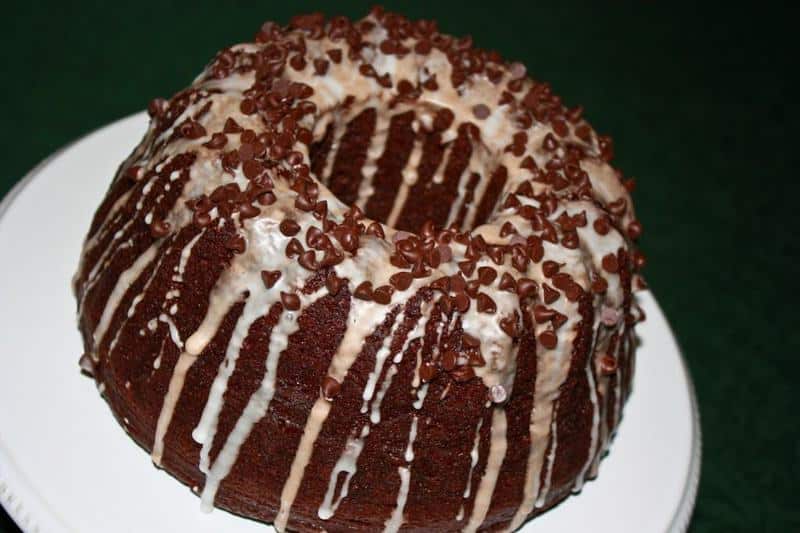 This looks delicious! Can't wait to try it. Thank you'

I'm assuming this needs to be refrigerated after it's made due to the buttermilk, correct? I'm making it today to try out on my coworkers tomorrow. They will be my test to determine if I make it for Thanksgiving :)

Nope. Mine sat out for 2 days after and it was fine! :) If you were going to keep it longer than a day or two... I'd put it in the fridge!