Today was a big day for my family!  We celebrated the official homecoming of our 4th Brigade, 2nd Infantry Division Raiders and the end to a very long year in Iraq is finally here!  All the soldiers are home and the Brigade Colors were uncased during an amazing ceremony on Joint Base Lewis McChord.

During the ceremony,  I had the honor of being awarded the “Department of the Army, Commander’s Award for Civilian Service”. 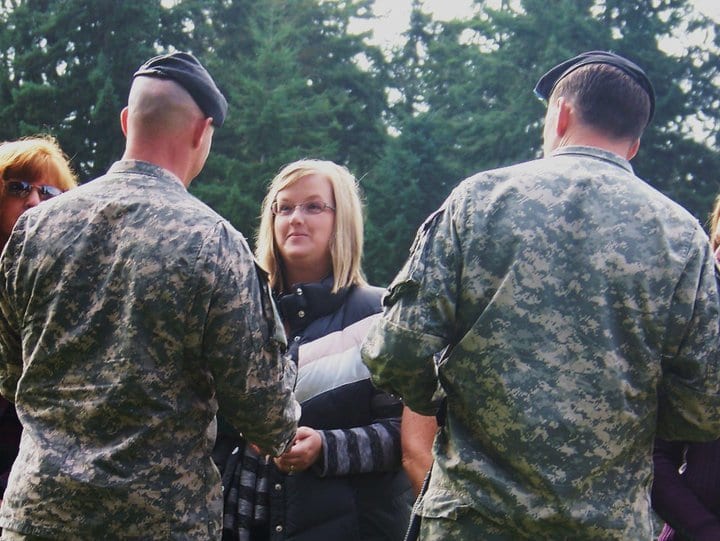 “For superior service and invaluable contributions to the soldiers and families of the 2nd Battalion, 23rd Infantry Regiment and the 4th Stryker Brigade, 2nd Infantry Division (Raiders) from June 2007 to October 2009.  She inspires others around her with her energy, enthusiasm and optimism.  Her positive attitude and selfless service serve as a role model to those around her.  Her actions reflect a great credit upon her, the families of the Raider Brigade and the United States Army.

My husband was also awarded the “Army Commendation Medal” for his service to his country while fighting in Operation Iraqi Freedom. 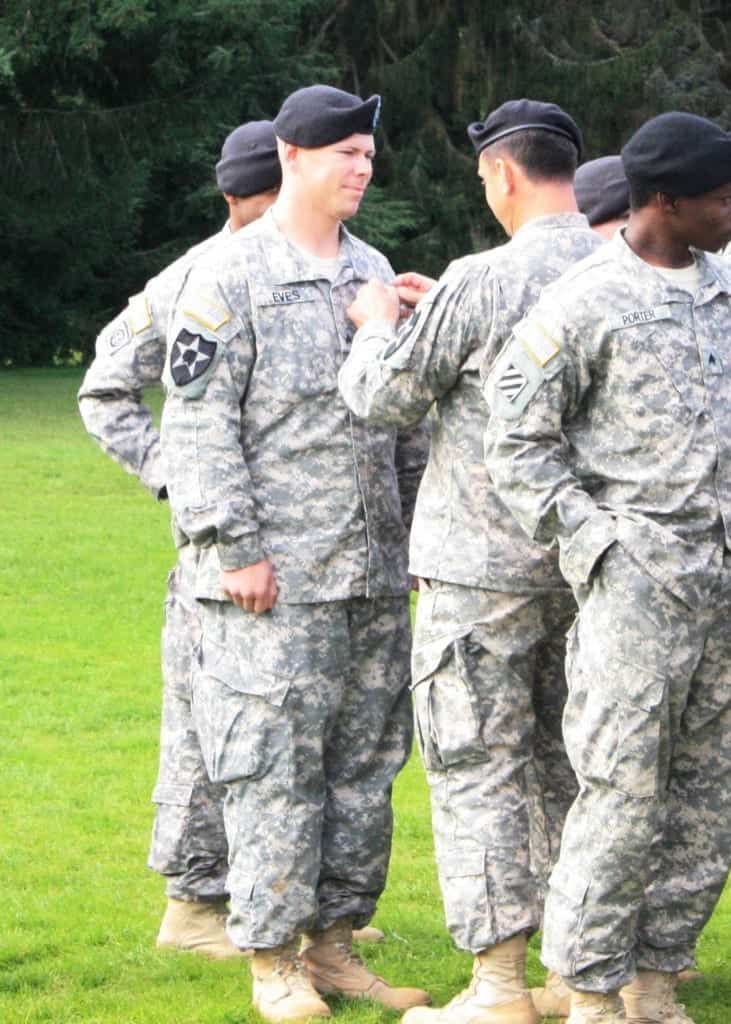 I am so honored to be given this awarded and feel privileged to be a part of the Raider Brigade, the Tomahawk Battalion and the Crazyhorse Company!

What a great day for my family, our unit, and our country! 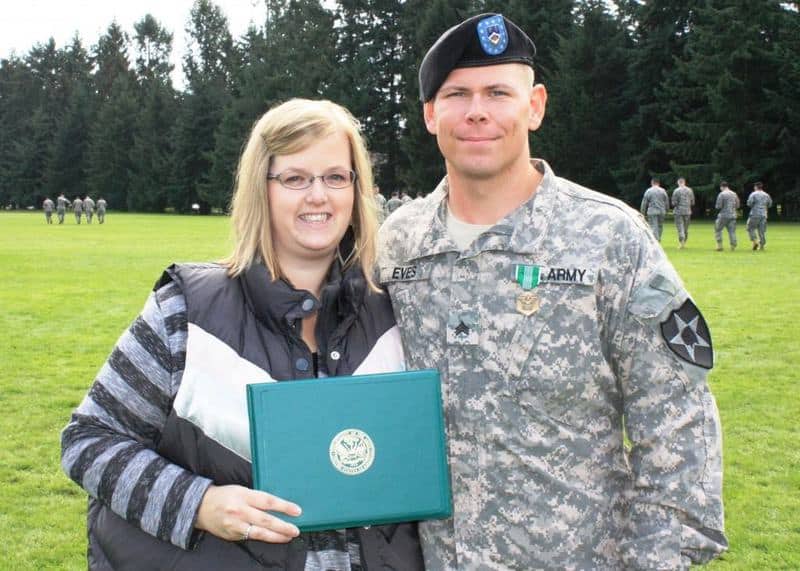 And… just because I love this picture…. here’s my best friend Heather and her soldier!

The Eves and The Shorts! 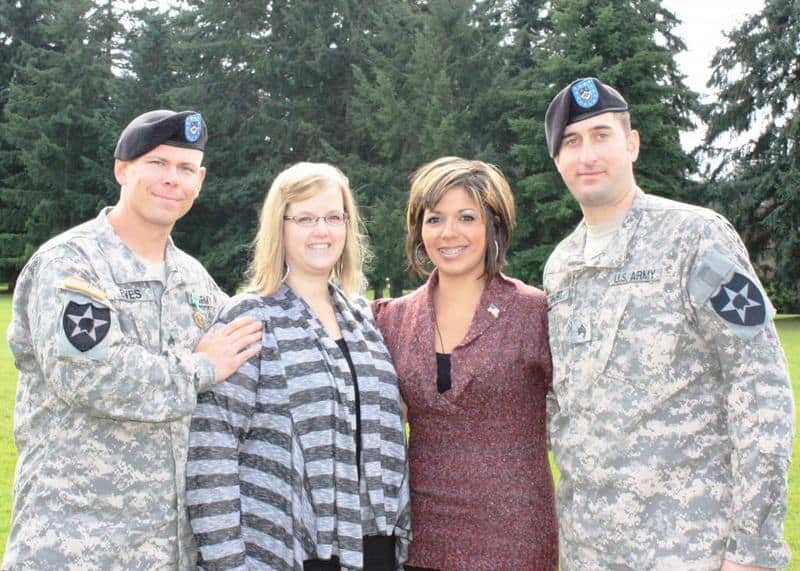