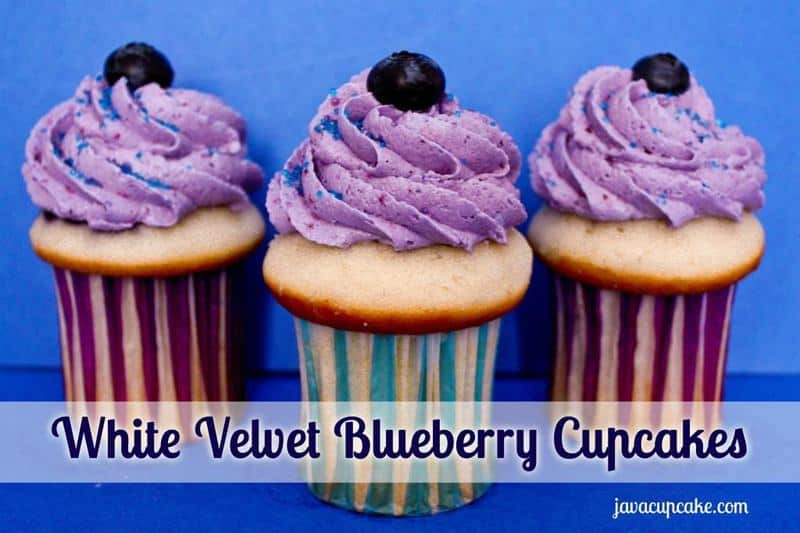 One of my goals of the New Year was to get off the couch and get a life.  Ha! With that said… I may have over done myself just a little bit.  My blogs 4th Anniversary came and went and I was so consumed with my new life and responsibilities, that it took me over a week to bake, frost, take pictures of and blog the cupcakes that I had planned to celebrate my Blogerversary! ACK!

Now that I’ve finally had a moment to breathe and blog… let me tell you about these cupcakes.  The original idea for these came from the liners.  I took a trip to the IKEA in Regensburg to get a new coffee table for my living room.  My little man has started moving around way too much for that little table we had, so a bigger one was in order! While we were there, I spotted these new liners for their one of a kind cupcake pans.  If you haven’t seen them before they make a really tall, skinny cupcake and a big muffin top! I love them for special occasions and novelty cupcakes.  Unfortunately, they don’t have much of a selection in the liner department.  I used this pan a few years ago to make Red Velvet Cupcakes and now again with these blueberry cupcakes.  The blue and purple in the liners are really what inspired the flavors of this cupcake!

But seriously… can you believe it’s been FOUR YEARS of blogging at JavaCupcake!  It’s been an AMAZING journey so for that’s brought me so much joy!  I can’t believe the connections it has made me both professionally and personally.  THANK YOU to everyone who has been so committed to reading my blog and who has stuck by me for four years!  My readers are really truly amazing!!

Here’s to another great year of blogging!! 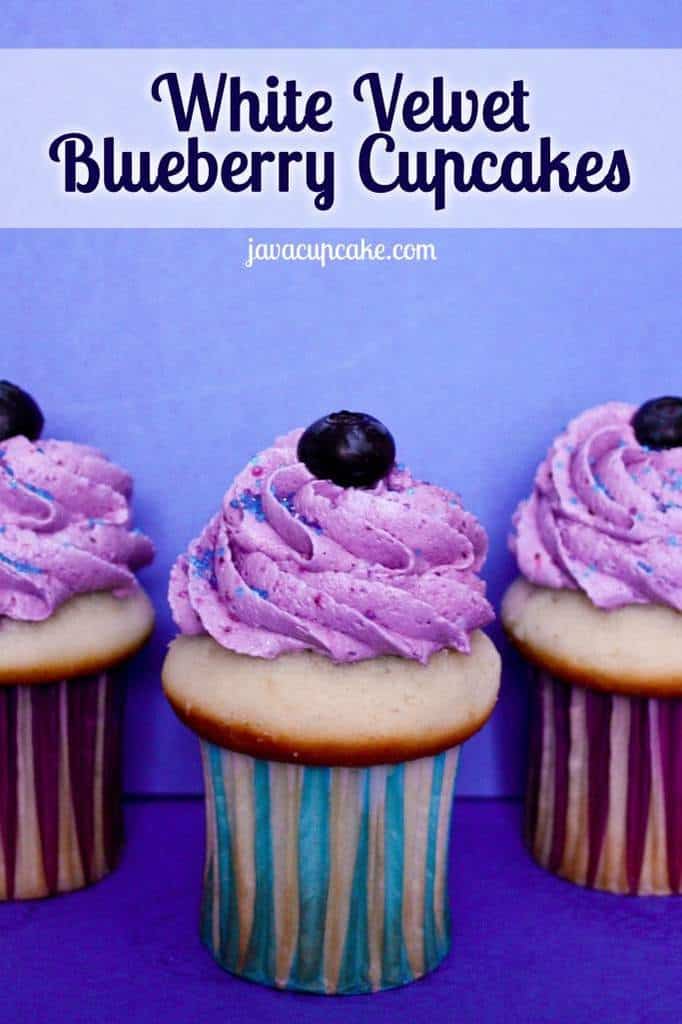 Hi Betsy, came over from Rate the Plate Utah to check your cupcakes! They look scrumptious! Almost too pretty to eat....but that;s just it...Almost! lol Thanks for sharing, [email protected]://justdipitinchocolate.blogspot.com/

Thanks for stopping by Lizy! :)

Congrats on your anniversary. I am so glad I found you! Btw I love the frosting color on this cupcake!

These cupcakes are beautiful! Congratulations on your blogerversary.