This weekend, amongst the madness of just-paid Army wives and Thanksgiving shoppers at the Commissary, I spotted a box of Jell-O Pumpkin Spice Pudding!  *SQEEEEEEEEL*  I immediately tossed it into my basket and continued on my shopping.

Today… my husband is hungover.  A bottle of Johnny Walker and half a bottle of Glenlivet between him and his buddy Jody… well, they’re both not happy soldiers today.  Which means… I’m alone to bake whatever my little heart desires!

First, it was my second double batch of Holiday Chex Mix of the season… now it’s cupcakes… and after the cupcakes are done…  the roast, taters and carrots go in the oven!  Are you jealous yet? hehe  It’s a fabulous day to be in my kitchen!

So… the cupcakes.  I’ve said over and over how I’m not a “box mix” kinda baker.  But I find myself lately having a box “on hand” in my kitchen and well… whip up a batch of one-bowl cupcakes using it!  Eeeek.  Now that I have a box of pudding mix… I thought maybe the two might go together!  I thought a nice maple cream cheese frosting would go well with them too!  YUM!

WRONG.  Total disaster.  The batter started out okay…. had promise.  They baked, puffed up perfectly.  See… don’t they look pretty? 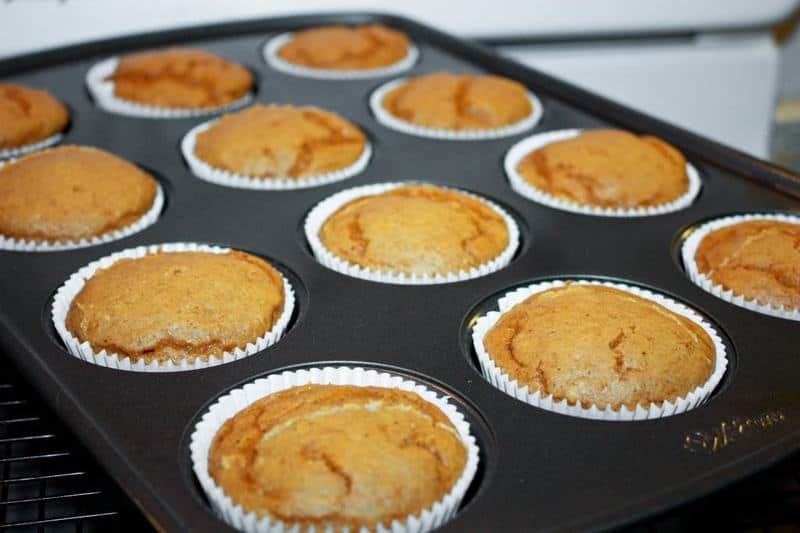 I thought… well maybe, I can salvage them with frosting.  NOPE.  Wrong again.  I tasted the cupcakes and they were DISGUSTING!  They tasted like pudding… but nothing like cake!  No flavor and just GROSS! ACK! 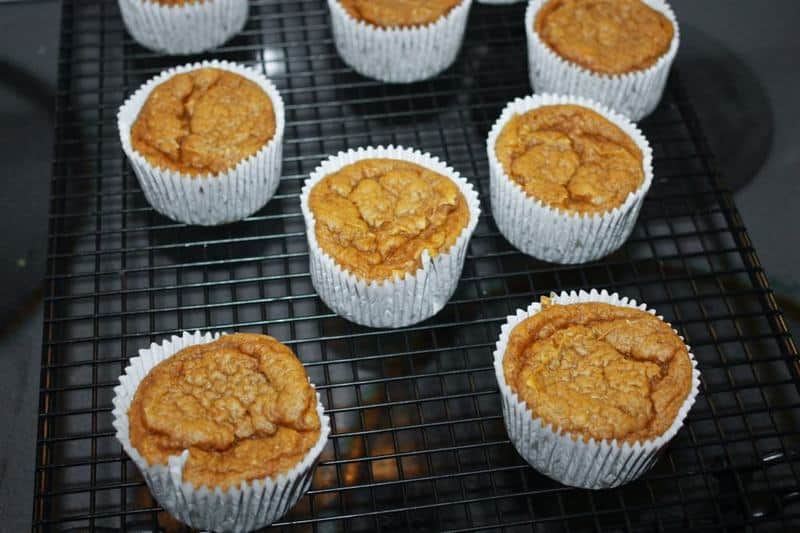 Into the trash can they went.

And as for the pudding… I’ll stick to eating it out of the bowl and not in my cupcakes.

Here’s a picture of the ingredients I used…. so that you won’t make the same mistakes I did. 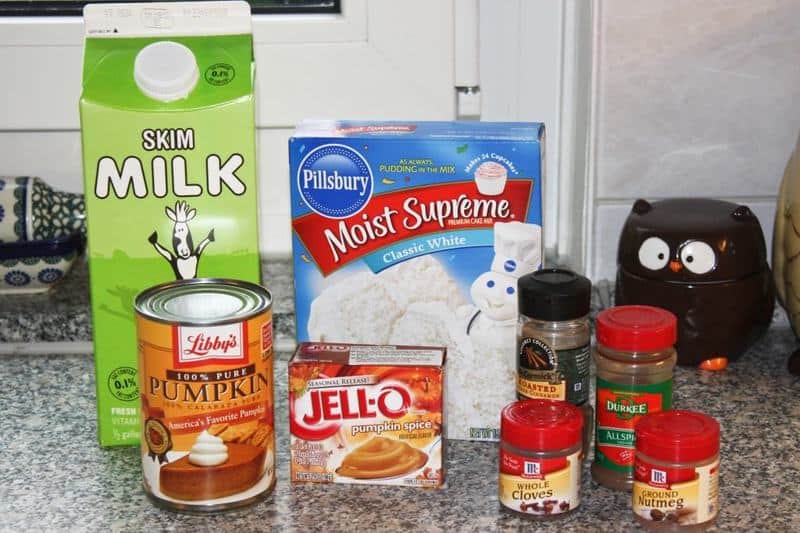 SO… what did I do wrong? Any suggestions? How do you make your pudding cupcakes?

Betsy, you might also want to invest in one of the Cake Mix Doctor cookbooks. I have all of them and I have had great success with every single one of the recipes that I have tried.

Thanks for the awesome tips!!! xoxoxoxo

Betsy, I often use the recipe that Judy R mentioned above when making cupcakes and bundt cakes using a cake mix. I think that there was just too much moisture in your batter with 2 cups of milk and the very wet pumpkin puree. I also think you would have had better results with a box mix flavor other than white. I made pumpkin cupcakes recently using the following recipe - 1 box Duncan Hines Spice Cake mix (I get much better results with Duncan Hines or Betty crocker mixes) 1 box Jello pumpkin pie pudding mix 1 cup pumpkin puree 1/2 cup 2% milk 1/3 cup oil 3 eggs 1 tsp pumpkin pie spice

When I make "cheater" cupcakes, I use: cake mix, 1 cup milk, 1 cup oil, 4 eggs, 1 teaspoon vanilla and 1 box instant pudding. Everybody thinks I baked from "scratch" and love the cupcakes. LOL

I am seriously going to need to this!!

Aww I am sorry your cupcakes didn't turn out and that you are brave enough to share your cupcake fails with us. Maybe your cupcakes failed because the box mix has pudding in it?? I know people mix box mixes and pudding together all the time!

you're the second person to mention that..... too much pudding. hmmmm... maybe I'll have to try this again!

You're probably right... too much pudding mix!