What’s all the fuss about? Whoopie what? Huh? Seriously, the first time I heard about Whoopie Pies, I had to google it. Today, when I posted on Facebook I was making them, my friends and family texted me asking “WTF” they were.  One friend went as fas as to say she was scared to find out what they were! haha

It is believed that the first Whoopie Pie was made in the 1920s. The state of Maine likes to claim the fame of inventing it. However, residents of Pennsylvania say the first Whoopie Pie originated there. There are also those who give the Amish credit for making the original Whoopie Pie. Some believe it was the Amish who traveled to Maine and actually introduced this cake-like dessert. Regardless of the true origination, the delicious taste is almost always agreed upon.

My mother-in-law Linda told me that she used to make these in high school and called them “Gobs”… She also said they’re a  Pennsylvania Dutch dessert! She’d know too… she’s from PA!

So without further adieu… here are mine! 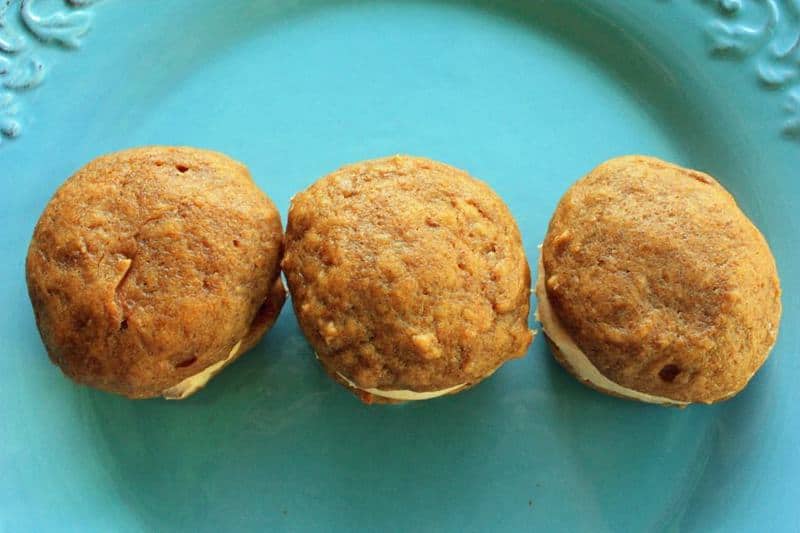 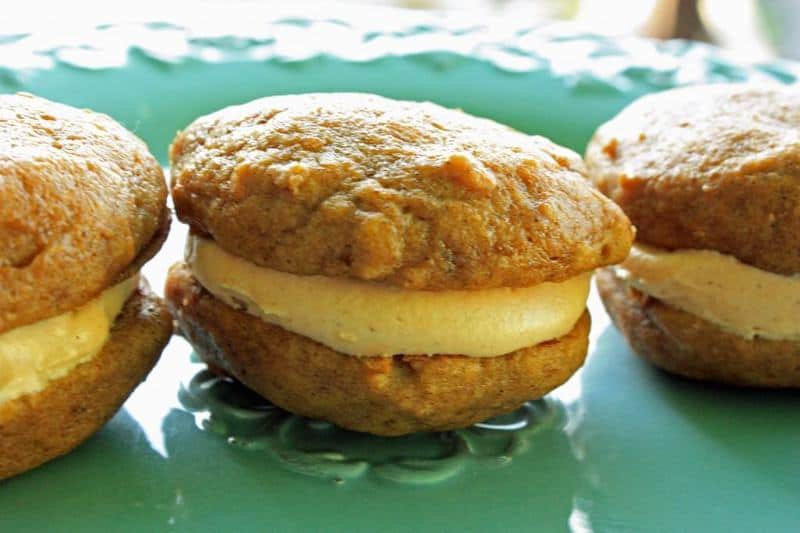 I've been making a few different flavours recently and I'm loving them all... so are my customers! they've been in the press here in the UK as the 'next big thing'! Not sure they'll ever replace a cupcake though, but they're still very tasty... Salty Caramel Whoopies today!!!

I love pumpkin everything. I want to make these for Thanksgiving!