Fun for the family, these Dark Chocolate Pumpkin Spice cupcakes and Owl Tutorial make a sweet treat for your Fall party! 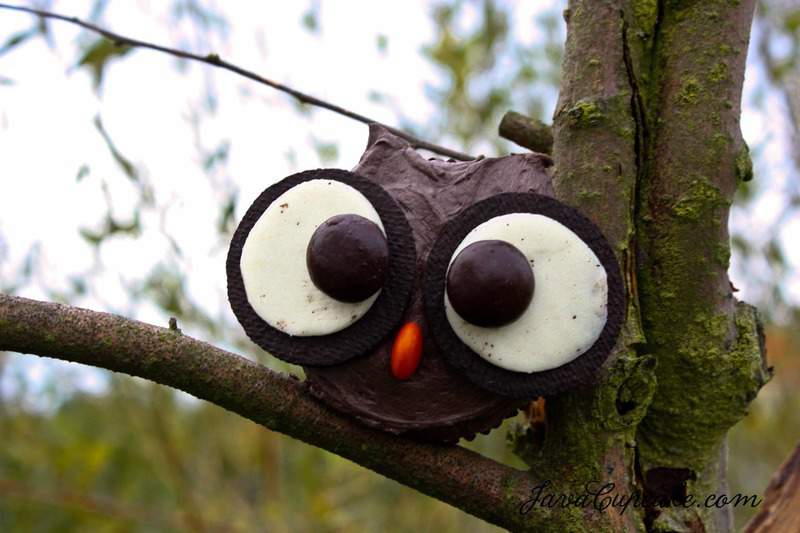 The winds are blowing, the leaves are rustling around the streets and the rain is falling from the grey skies.  Fall is upon us here in Bavaria!

And what is better for Fall than another pumpkin recipe! This cupcake is a one bowl batter that tastes just like pumpkin pie! Because I wanted to decorate these with owls, I had to top them with a chocolate frosting.  Instead of my favorite chocolate fudge frosting that calls for melted butter and baking chocolate, I used a basic chocolate buttercream which used cocoa powder.  I needed something that I could easily pipe and spread and my chocolate fudge recipe can get a bit thick.  This buttercream worked perfectly! 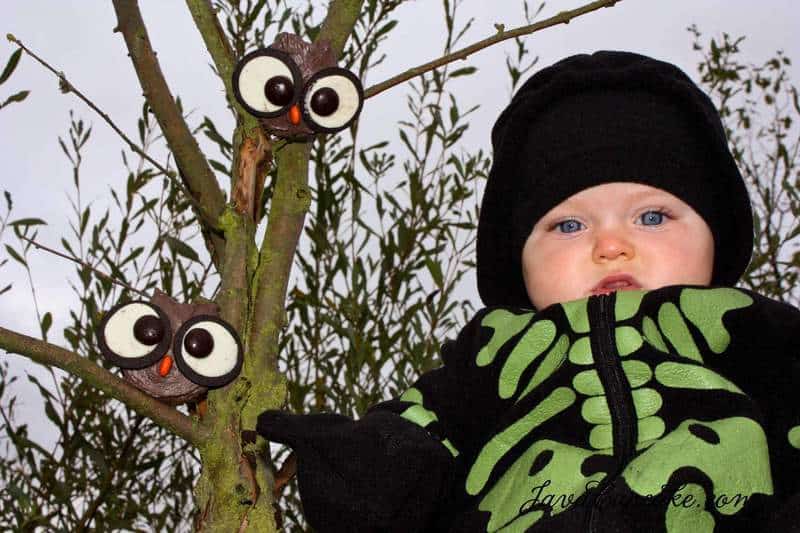 I know these cute owls on top have been floating around the internet, but I just had to give them a try!  Especially since I kind of have this fascination with owls.  (Our son Matthew, now 7 months old, well his baby theme is owls!) Below the recipe, you’ll find a full tutorial on how I made them! 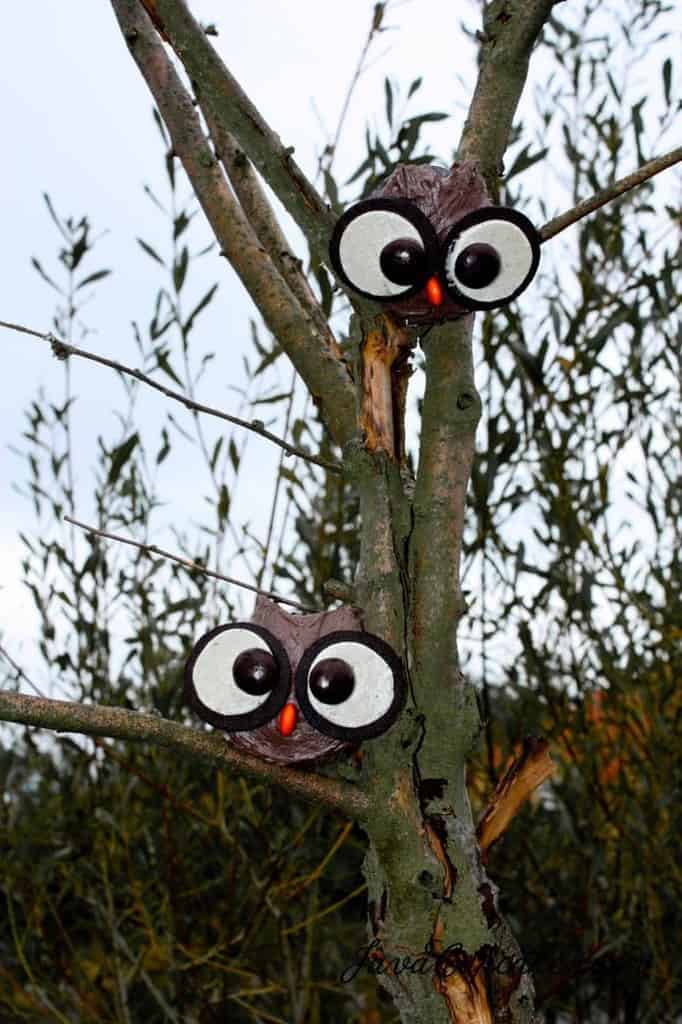 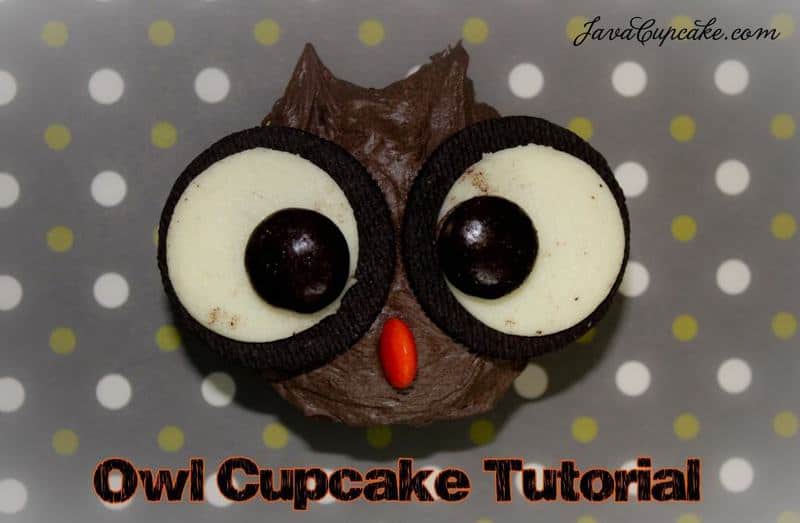 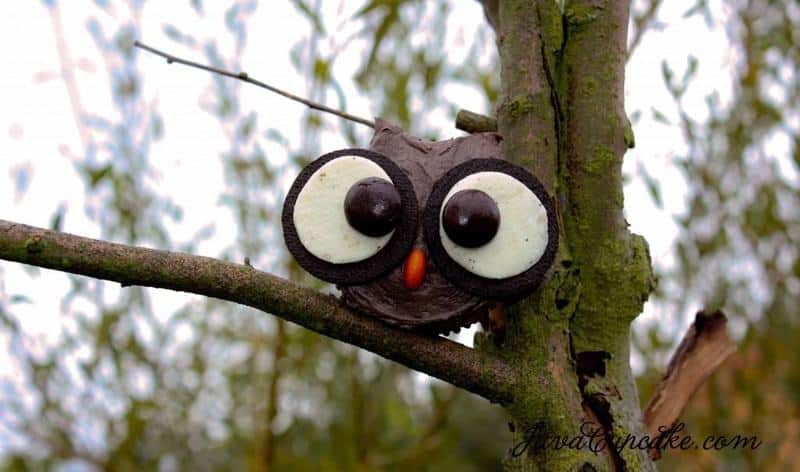 How do you separate the oreos and not peel the inside icing off one side? Or do you use that one side for one eye and then cut the empty side in half for eye whiskers?

I just do it slowly with gentle pressure. It helps if the cookies are a bit warm, so if they've been in a cold room or in the cold car, I'd suggest leaving them in the warm kitchen while you make dinner or bake... so the cream warms up a bit. Gently twist one cookie one direction and the other cookie the opposite. If it doesn't come off without breaking the cream, I save that one for dunking in milk later! :)

Excuse me - dumb baker here!! How many cups is 1 lb of powdered sugar?? I boought mine in a big bag. Will be making these tomorrow for my husband to take to his office!! See, I'm a nice wife!!! ha ha (otherwise I would eat them all myself!!)

It's about 4 cups! It's not really an exact science with buttercream. Just put in 3-4 cups of powdered sugar or until it looks like the right consistency!

Love the idea of using Reese's Pieces as a beak! These are so cute!